Lately there has been growing evidence that links the alarmingly high rates of cancer and degenerative diseases to the lifestyle people have adapted in America and some Western European countries. This has brought a lot of attention to the quality of the food we eat. Most people eat packaged, heavily processed foods, and scientists as well as Medical Doctors are now linking the high incidence of cancers, diseases, and everyday problems to toxic overload from the food we eat and the environment we live in.

Despite what the food industry claims, scientists and many doctors both agree that synthetic food additives as well as pesticides have devastating effects on the body. From leaching essential vitamins and minerals from the body to destroying the function of key enzymes and hormones, it is become increasingly obvious that use of these chemicals are the source of the multiple health problems that are arising among people. Many experts are convinced that we are now suffering the effects of the modern food practices that have arisen in the past couple of decades.

“Last year each of us, on average, swallowed three pounds of flavorings, colorings, preservatives, glazes, anti-spattering agents, emulsifiers, bleaches, and other additives with our food.” says Joan Morgan, M.D.

Due to overwhelming evidence of the unhealthy effects of additives and pesticides, many have switched to living an organic lifestyle. Some people avoid non organic food and produce altogether, while others are slowly separating themselves from non organic food. Stores like Whole Foods have made the organic lifestyle a reality, whereas it used to be difficult to find quality health food.

Despite what anyone can say, no one can deny that eating organic and living the organic lifestyle will greatly reduce the amount of toxins going into the body. This can help contribute to the homeostasis necessary to support and maintain a body free of illness. Many people are also pointing out that people in countries(not those living in slums but those who live secluded in tribes and villages) who don’t follow modern practices of preserving and processing food are healthier than we are in terms of degenerative disease. These tribes don’t suffer from the illnesses we suffer from in Western Society. Countries such as America and Britain have the highest cancer and diabetes rates, despite having more than enough food and water. Scientists studying their diets reveal that the source of their health is not because they are staying away from fast food and heavy meats, but because their food source is purer than ours.

This is why America is suddenly experiencing a wave of people who want to go organic. Many think that the going green trend is fueling the uprising of organic food, but in actuality there are many people who aren’t so concerned about the environment as much as they are their health. There are people out there who don’t recycle and drive SUVS, but would never allow non organic food to cross their lips.

Why A Mobile App Is Necessary For Your Business 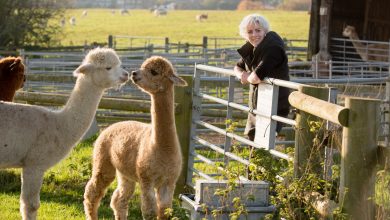 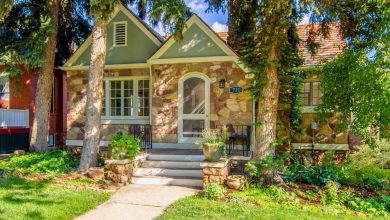 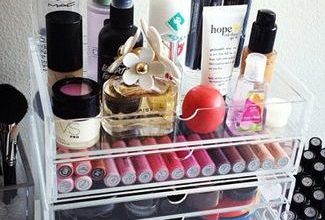 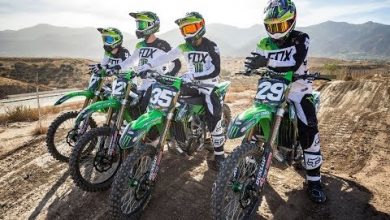 Motocross Is a Lifestyle