According to a recent report from the Associated Press, the Centers for Disease Control and Prevention estimate $92 billion in lost wages annually in the United States from smokers who die prematurely. The article also states the economic cost of smoking includes $75.5 billion per year in direct health care costs.

Several employers are desperately trying to help their workers break the smoking habit, not just for their health care costs but also for the general well being of their employees, long after they have left the company. Even ABC’s popular Boston Legal aired an episode recently about an employer trying to assert authority over an employee to stop smoking in an effort to lower health costs.

Some companies have found the services of breakthrough smoke cessation programs. The approach has helped thousands in Europe rid the smoking habit and has seen early success in its infancy in New York.

Rick Tejpaul spearheads one such program. He states,”Health costs and lost wages, along with productivity have recently been under the microscope due to smoking habits of the American workforce.” He continues, “In the last few weeks we have been called by quite a few companies asking us to come in and help their workforce with the process of quitting smoking.”

There are companies that are contemplating increasing the premiums for their smoking workers. Most do not want to get to this point. Decision makers within corporate are willing to pay for smoke cessation programs. Smoking is at an all time low in this country and individuals, corporations and the medical field are seeking support. All that is required is a motivated person who wants to quit.

Mobile App Development and Its Impact on the Education Sector 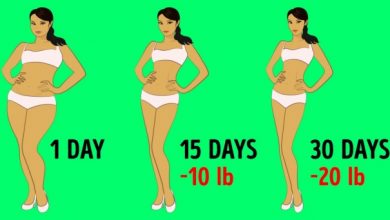 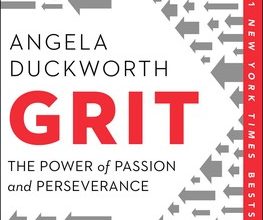 Stick to a Wellness Program by Developing Your Grit 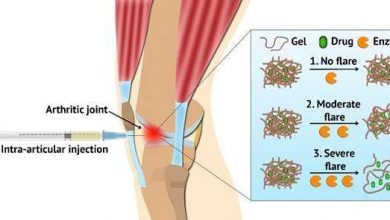 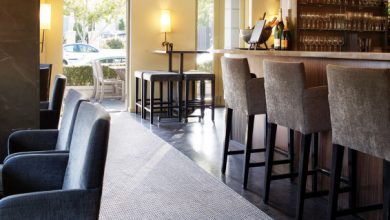 Lyall Spa is a Sophisticated Day Spa Melbourne Has to Offer