We cannot ignore the big shove given by Apple with their iTunes marketplace. We can say that this was really the first time mobile phone users were able to fully take advantage of mobile applications. A year after Apple released their first iPhone which had preloaded apps, they launched their App Store in 2008 and this took Smartphone users by storm. The same year in October, Google launched their Android Market with HTC Dream which was the first Android Smartphone available commercially.

As of April 2009, the number of Apps that had been downloaded in Apple’s App Store had surpassed 1 billion which was incredible considering the App Store had only been in existence for eight months. In September 2011, this number had grown tenfold with over 10 billion downloads. Android also have proved to be a major competitor with app development and in April 2010, the total number of apps downloaded from the Android Market exceeded 1 billion. Barely a year later in January 2011, the total app downloads surpassed the 10 billion mark as well. By March 2012, App Store enjoyed over 25 billion downloads and though Android Market was later changed to Google Play, it too did very well with over 15 billion downloads as of May last year.

The first paid Android app to hit the 1 billion mark was ‘beautiful widgets’ and this was way back in 2011. In 2012, we saw ‘drawsomething’ receive 50 million downloads in a duration of only 50 days after its release. ‘Instagram’ also received 38 million new downloads in just 3 months from its 12 million downloads in January 2012 to over 50 million in April that same year. ‘Angry birds’ the most popular mobile game also had over 1 billion global downloads May last year.

The Future of Apps

Currently, about 70% of iPhone users have downloaded applications from popular brands while 60% say they are interested in doing the same. According to a research conducted by Indiana University, people are more interested in downloading apps from a brand they recognize and this could mean good news for your business.

Both Smartphone’s and tablet users have different needs when it comes to apps and it’s easy to see why the app development industry has a strong future. What many of you don’t know is that app usage is actually higher than mobile web usage and though initially the business world took more advantage of mobile apps, things have changed and apps have revolutionized how our needs are met. Access to the internet is now easy, and statistics indicate that half the cell phone market is dominated by Smartphone’s. This therefore means that there is increasing demand for apps and App development is now on practically every operating system. You too could take advantage of the massive potential mobile apps give us by talking to a mobile app development company.

The New Lifestyle Diet Vs Medifast - The Truth 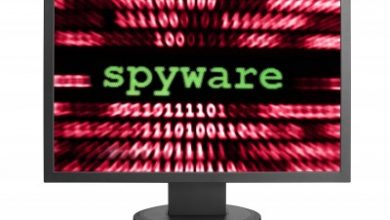 Good Benefits of Spyware Blocker Software in Your Computer 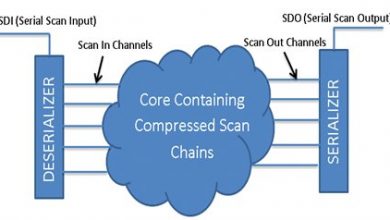 How to Deliver On Time at Lower Technology Nodes? 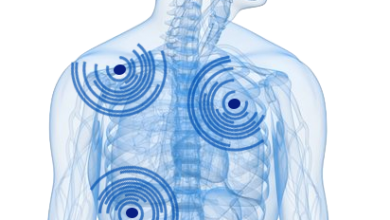 Wireless Technology Comes to Your Body 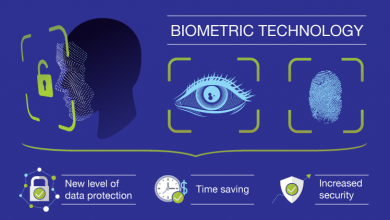 Is Biometric Technology the Key to a Bright Future?