The fudging of expertise is appalling in our business. Believe me, I know. I am 35 years old now, and have been in the financial services business 13 years now. When I was 22, fresh out of the University of Texas with a History degree, my first job was with Fidelity Investments as a mutual fund adviser. I passed the Series 6 exam in a matter of days. After a few weeks of training, most of which was listening to one of the more tenured reps (by “tenured”, I mean someone with six months experience), I was on the phone taking calls from all over the country, advising people on how to take care of their financial future. If you had called an 800 number on a prospectus or an advertisement, you would have been speaking with someone like me. Dozens of reps like me fielded calls, and not one of them had more than three years experience. I, myself, only lasted a year and a half in that job. Call center work has a way of burning you out.

In the 1990’s, Fidelity was undergoing rapid growth, and they could not keep the place staffed. They had planned on staffing to a level where no more than five customers were holding at any given time. Shortly after I arrived, we were constantly on “red alert”, which meant that 30 people or more were holding all the time. So, they relaxed their hiring requirements. They had previously insisted on a college degree for their newly hired reps. Soon, I was sitting next to pimply-faced 18-year-olds who had been in a high school classroom only a few months prior. Looking back on it, who was I to feel so superior? It’s not like I learned how to plan someone’s financial future in my “Western Culture, 1865-present” seminar at UT.

Think about that, though. Customers were entrusting their retirement plans to kids. If you go to Fidelity, Schwab, E*Trade, TD Waterhouse, Ameritrade, T Rowe Price, Ameriprise, or any of the other purveyor of mutual funds, and click on their links to “talk to an adviser”, it is usually accompanied by a smiling, healthy, slightly graying middle-aged man with great teeth and his own corner office. In fact, you are more likely talking to a very young, underqualified, underpaid call center worker who barely has a cubicle and is definitely NOT smiling.

Of course, it is true that it does not take grand expertise to do what they do. Back in my day, we were given a script to inquire of a customer’s marital situation, age, risk tolerance, spending goals, and that is it. With that information, there was (wait for it) a Fidelity fund that met their needs. This is how it works at most firms. You need what they are selling. Financial planning requires more than that.

All investment products should be discussed in the larger context of a person’s life — not just financial life, either. If you take no other advice from me, take this one tidbit. If a “financial adviser” is selling you a product from which he is getting paid a commission, he will not have your best interests at heart. Period. 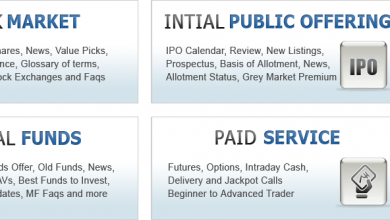 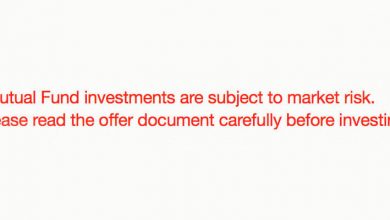 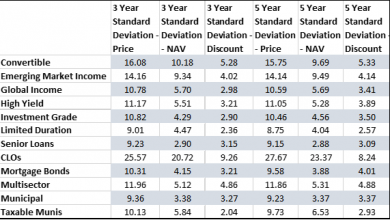 Achieve Your Investment Goals With a Mutual Fund Program