Everyone has heard about antivirus software and, at one time or another, been lectured about its importance. Computer security is a topic that has grown to become part of social vocabulary, and applying the basic security measures has transformed into a reflex on the part of the users. Nonetheless, majority of our current practices are either outdated or inadequate. Bear in mind that cyber crimes and similar threats, particularly malware, are evolving entities in the worldwide web. They alter their personas so quickly and proficiently that they can continue to deceive the same group of users over and over.

If have patted your back after installing an antivirus software, you have just made yourself vulnerable in the middle of cyber war. Computer security, too, should be an ongoing endeavour – a journey. You can’t shrug off your worries once you have a functional antivirus in your system. It can only do you well for a couple of days, after which you are no better off than you were before you acquired it.

Let’s break down the picture into smaller pieces.

Just because a certain malware hasn’t been broadcasted in news channels and hasn’t cost governments millions of money doesn’t mean that it is harmless. Malware revolves around similar codes and patterns and dons an assortment of personas designed to lure users into activating them. More importantly, they also alter their digital signatures to prevent antivirus software from detecting them.

The malware’s strategy proves effective, especially to those who have no idea how their antivirus software works. No matter how many times you scan you computer for threats, the antivirus won’t detect a threat it doesn’t recognize. You will then be stuck with a computer that malfunctions and an antivirus that can’t tell you why.

Fortunately, speedy evolution isn’t a fact that applies only to malware. Software companies are releasing updates frequently to counter the latest batch of malware released in the web. Most antivirus downloads these updates whenever you access the internet. Take a good look at your antivirus software now and study its settings. Once it goes out of date, it normally alerts you through a prompt. Connect to the internet immediately and download the update. Any second later and you will risk giving malware a loophole they can crawl through.

The antivirus software itself can stop functioning if you fail to renew its licence. No, you do not have to go through endless paperwork and sign your name on any contract; these licence renewal occurs during the normal updates, too.

Don’t rely on your antivirus’ automatic functions. Make it a point to check your security settings and computer status every time you use your computer. When you are surfing the internet, include new security patches in your search. It also helps if you know how to manually install these updates in case a severe breed of malware is spreading in the web.

This may sound complex to you, and it might be at first, but you will surely get the hang of it soon. All these effort is worth your computer, after all.

Trial and error is sometimes inevitable especially when you are aiming for an antivirus software that suits your computing activities. Get a feel of a few legit antiviruses before you settle on a permanent one. It has to fit a certain criteria patterned after your habits.

Take not of the changes in the amount of media you download and your frequency on the web. As the level of your computer usage heightens, so should your security. Religiously upgrade your antivirus as is befitting the transitions you are undergoing.

Do you think your friends and family members will benefit from this knowledge? Go ahead and repost this article or send it to them. If you have additional points to add to this article, leave a comment to share them with us. 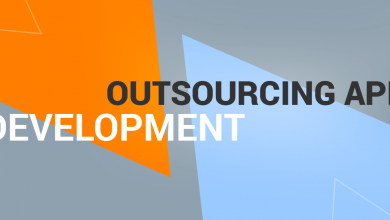 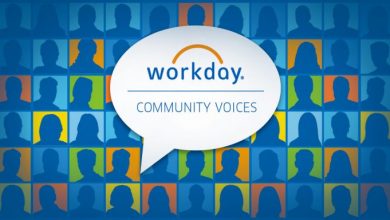 Why Workday Is the New Revolution in HR Technology? What Do Consumers Want in a Business Mobile App?