Yoga, in all of its forms, creates positive energy. Positive energy will cause you to become successful, and live a life where powerful visions become reality. Your complete health will improve exponentially, as a result of regular Yoga practice.

Yoga has so many good health aspects for a person to benefit from. Yet, some people see it only as a "workout," and as a result, Yoga has become classified, in the west, as an exercise. Although Hatha, Kundalini, and Raja Yoga contain many breathing exercises (Pranayama) and postures (Asanas), Yoga is not merely another physical exercise system.

Hatha Yoga is the most popular form of Yoga outside India. Hatha Yoga is also known as the unity of mind, body, and spirit, through physical mastery. The initial results of regimented Hatha Yoga practice are physical fitness, motivation, clear thought, and increased energy.

There are many more benefits from long-term Hatha Yoga practice. If I could make a "Hatha Yoga Pill," I would be a billionaire! When some people hear the words, "physical fitness," they think of torture, so they avoid Yoga of any kind.

Yet, the masses will gladly spend billions of dollars on ineffective, over the counter drugs, fad diet products, ineffective exercise gadgets, and life endangering pills, to try to manage their body weight.

So, a Hatha Yoga pill, with no side effects, would "sell like hot cakes."

However, the Hatha Yoga pill is only part of my imagination and the dream of "couch potatoes." Yet, couch potatoes do not have to worry because Yoga is not physical fitness, but it is complete health on the physical, mental, spiritual, and emotional planes of existence.

The benefit of motivation from Yoga practice is what makes Yoga so different from all other health maintenance systems. Yoga can become a lifestyle because there is no torture.

Why do most diets fail? Why do most exercisers quit? Lack of motivation is the reason for diet and exercise failure. People already know they should eat better, walk more, exercise, and drink more water, but they need to maintain their level of motivation, without "burning out."

Some people have a fear of success. Maybe they inherently feel a lack of self-worth, but Yoga also works on improving this aspect of life. It is normal for people to feel apprehensive about change, but change is often one of the gateways to success.

Lastly, regular Hatha Yoga practice will lower stress levels, allowing you to sleep better, and feel energized the next morning. No wonder Yoga teachers and students are so full of motivation.

What's Up With the Latest Mobile Apps? 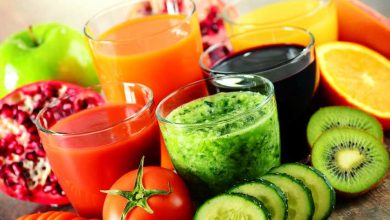 Why You Should Visit Health Resorts More Often 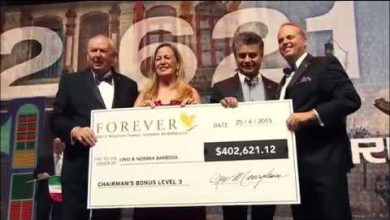 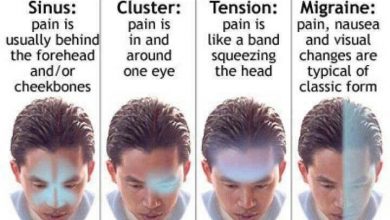 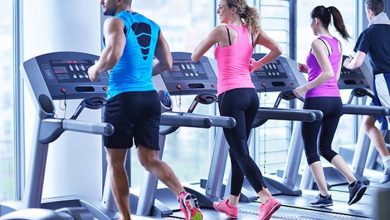 The Right Fitness Center – What to Consider